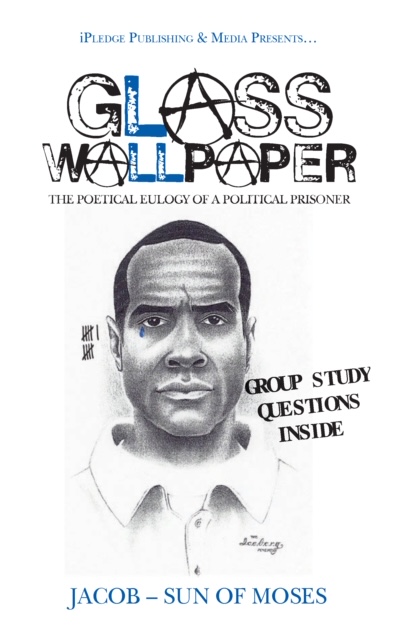 Fearlessly written under the nonme de plume Jacob – Son Of Moses, Glass Wallpaper is largely a completion of DeVonni’s first writings. Innocence and rage bled onto the pages unapologetically to form one truth. Those who have experienced Plnk Poetry have walked with him on his soft side…though Wallpaper also contains tender strokes of his hand, in contrast, it was mostly written with a clenched fist and its words spoken through clenched teeth.

He penned a controversial piece on abortion that will certainly receive mixed reviews. He questioned the ethics and morality of private-owned prisons. He weighed in on the overdiagnosis of ADHD to our children. He took the liberty to scold president Obarna for eight years of ignoring the “Exception Clause” to the 13th Amendment that legalizes slavery for convicted felons while knowing black men, and men of color are the undisputed target.

Free shipping within the USA