In Jail for a Crime He Didn’t Commit

Jerome DeVonni Wilson is from Gary and Indianapolis, Indiana. He is Africa’s most precious natural resource, the one mined for his jewels. He is a poet who cultivates intellectual rebellion. A free thinker who stands on the square of truth and loves deeply from 4 right angles. He’s been held prisoner unlawfully since 2003 in the wrongful conviction capital of the world – Texas.

On the morning of April L2, 2004 in Houston, Texas Jerome DeVonni Wilson was denied his constitutional right to self-representation and forced to pick a jury for a capital murder trial with a distrusted court appointed attorney and judge who tainted and compromised the trial’s integrity by misleading the jury pool with an unlawful, false and bogus explanation of how a constitutional indictment must be generated according to legislature.

On April 14, 2004 after only two-and-a-half days of trial for an alleged capital offense – he was convicted and sentenced to a capital life sentence. This was a lynching. The U.S. Supreme Court in Faretta V. California found in the Sixth Amendment an independent constitutional right of an accused to conduct his own defense. The court held that “To thrust counsel upon the accused, against his considered wish, thus violates the logic of the Amendment…in such case, counsel is not an assistant, but a master.”

DeVonni was chained to court appointed attorney Jim Leitner because his (DeVonni’s) eyes were opened to the fact that his indictment was the product of a rubber stamping “indictment mill”. To be clear, there was no evidence or witnesses presented to a grand jury. No quorum of the grand jury voted to pass a true bill based on evidence or testimony. He was indicted solely by the word of a state prosecutor which is UN-lawful, UN-constitutional and UN-acceptable. 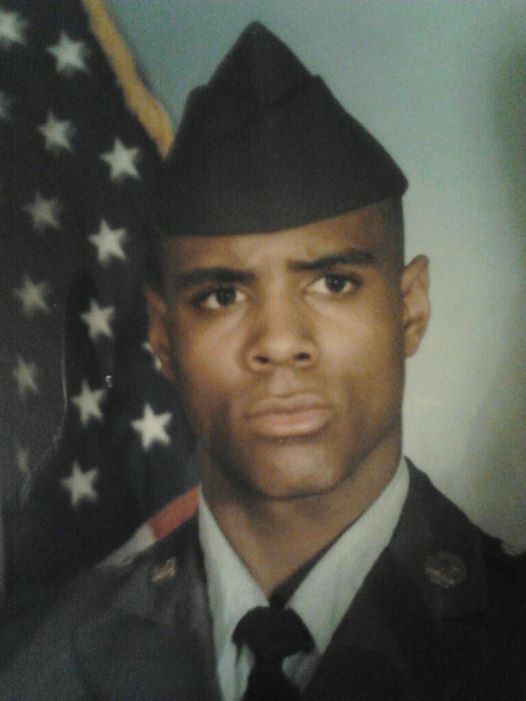 In 2015 the state of Texas had reversed 50 wrongful convictions by mid-November. In 20114, Texas had 42 wrongfully convicted prisoners exonerated. Based on statistics provided by the National Registry of Exonerations at the University of Michigan Law School, this was the highest in the nation. DeVonni is being held since 2003 without a fair trial is illegal in the United States and a miscarriage of justice anywhere. He is one of many that knows that wrongful convictions are not a by-product of a broken system; on the contrary, they are the result of an apparatus operating with optimum performance doing exactly what it was designed to do: enslave the lowest class of America’s caste system, a socio-economic pandemic that is deeper than skin color. The price of freedom deeper than the pockets of the common folk.

DeVonni is the founder of Pink Poetry Nation@ For Breast Cancer Awareness, founder of the Texas Liberation Collective Movement, a member of the National Lawyers Guild, a member of ToastMasters International, a member of the Pen City writter’s workshop (Sponsored by the University of Texas), a Veteran of the Armed Forces and a supporter of Prison Lives Matter.

It will take a tribe to see DeVonni freed. He would love to hear from you and accepts any and all legal and financial aid as well as emotional support with the utmost gratitude and humility. Write him. Learn him. Know him. If you would like to make a contribution to the JFJDLI Legal Defense Fund, please click on the button below, NO amount is too small and we are deeply appreciative !

NO amount is too small and we are deeply appreciative !